It’s a jam-packed episode this week on Video Game Realness. James, Michael and Delvin (back from vacation) have some in depth conversations about some news topics of the week. The guys discuss the upcoming release of Alienware’s Steam Machine — who are these consoles for? What about the controller? — as well as Playsation Now details that were released and the future potential of the service. The trio also talks about Nintendo’s financial woes and what they might try to do to recover from a poor 2013 for WiiU.

Finally, for VG Realness’ celebration to music in gaming, the guys have a Trivia game where James and Michael go head-to-head and try to guess an array of different songs. Who will come out victorious? You gotta tune in to find out!

Tweet us @VGRealness or Post on our Facebook Page with the number of times James, Michael and Delvin say “Bravely Default” in this weeks episode for your chance to win a $20 Nintendo eShop Prepaid Credit Code**! #VGRealnessBravelyDefault

**Code only Valid in the Canadian eShop. 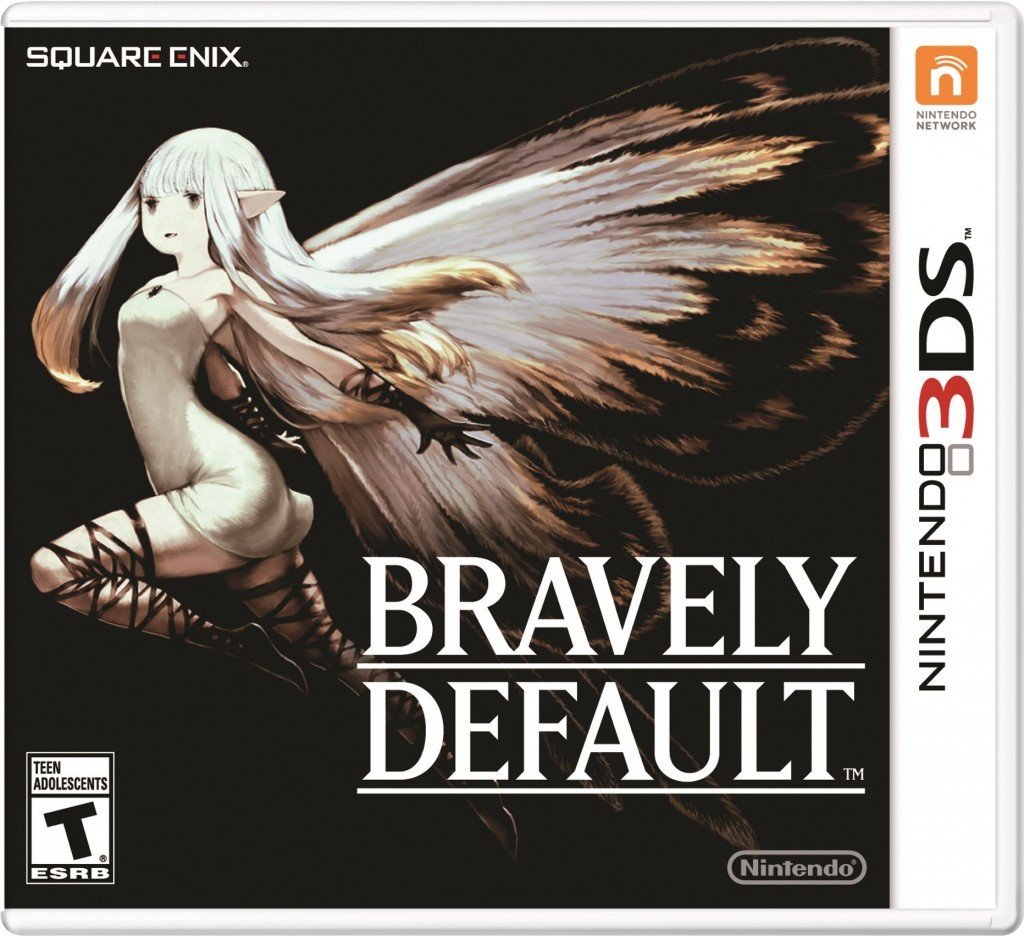 ***DISCLAIMER: All music used in this episode does not belong to Video Game Realness and is being used under Fair Use Policies.