The crew is back this week with another News Extravaganza, and boy is there a lot of it.

First off, James, Cameron and Delvin cover the slew of Nintendo news including Tomodachi-gate and how they felt about it. The guys touch on the news of Pokemon, as well as the other recent announcements from Nintendo. Later, they discuss Sony’s recently released financial information and why they sold off their Square Enix stocks.

Of course, the crew also touches on yet another Xbox 180 and the news of the Kinect-less Xbox One.

All this and more on Video Game Realness.

The VG Realness group is almost reuinted. Michael, Greg and Cameron return to talk with Delvin about what else? Video Games. This week the crew discusses Pokemon X & Y pre-orders in Japan, Hello Kitty Cruisers for WiiU, EA Humble Bundle, more Xbox One-80s and the news that the system launch will be delayed in eight countries. Michael shares his #VGRealnessExy moment and the guys also talk about game developer harrassment, as well as player-to-player harrassment online. 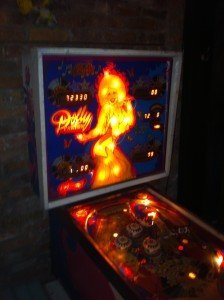 On this week’s podcast of VG Realness, Cameron, James and Delvin discuss Xbox One and it’s DRM policies. Was it the right move or should they have stuck to their guns and just lip sync’d for their life later? We also discuss what their bigger picture might have been. Also on the forecast, a discussion of open world games and is it a right fit for all games? All that, news items of the week and what games we’re playing on Episode 7 of the VG Realness Podcast! 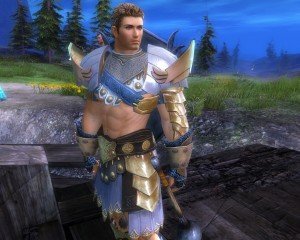 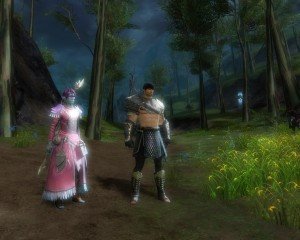 In our first “official” episode, Delvin, James Cameron and Michael discuss all of the Sony & Microsoft-related events from E3 2013. Were their predictions correct? What games did they find the most interesting? How do they feel about the Xbox One following its flip-flop on DRM policies? All this and more on this week’s episode of Video Game Realness.

For a breakdown on all things Nintendo from E3 2013, we’ve got a whole episode coming your way.

(Oh, and sorry about that weird buzzing. We’re working on it!)